Does Your Breed of Dog Say More About Who You Are Or Who You Want To Be? 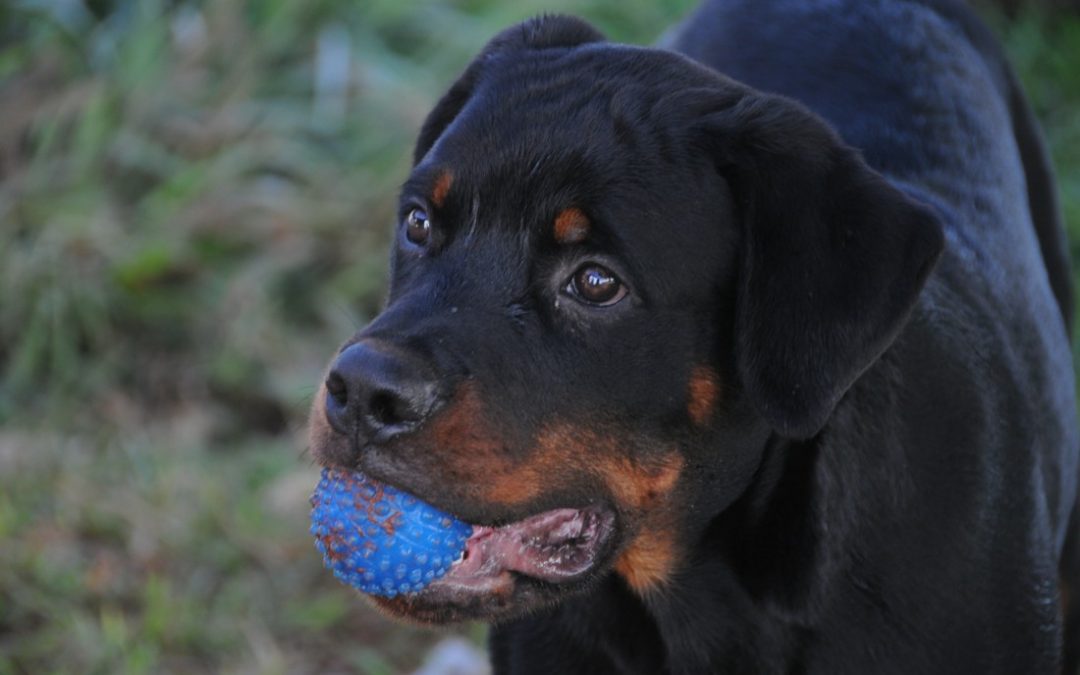 Sometimes a dog just comes into your life through no conscious decision of your own. Maybe he was a stray or a dog that a friend could no longer keep, or you were helping a family member choose a dog at a shelter when a fluffy ball of fur locked eyes with you and you were a goner.

Other times, you get to choose the breed. Dog professionals, such as trainers and experts at the American Kennel Club, encourage people to do diligent research to make sure the breed they choose is a good match with their family and their lifestyle. Characteristics such as energy levels, aggressiveness towards other dogs and people, ease of training and attentiveness are among the things that should be considered.

I’ve been wondering though, how many times do we dog lovers choose a dog that fits who we want to be rather than who we actually are? From a behavioral standpoint, this makes sense. As consumers, we often purchase items that show the world, and ourselves, the best of who we want to be. Have you ever purchased a nicer piece of outdoor wear or sporting gear than you need because you want to be seen, even if only in your own eyes, as the type of person who uses such things? I know I have.

According to University of Michigan researcher, Aaron Ahuvia who conducted a study regarding how possessing items fits with identity formation, “People come from somewhere, they encounter obstacles and conflicts, and they move toward a particular future, a unique future that becomes an ideal for them. When purchasing fits into this life narrative, then it helps people advance this story, and that’s desirable. People want to advance their life stories, so purchasing which facilitates this process is significant and helpful.”

Each breed of dog has specific characteristics associated with it. These are things that tend to be generally seen in the breed, though every individual is different. For instance, according to Animal Planet Australian Shepherds, Siberian Huskies, and Dalmatians tend to be highly energetic dogs, while Bullmastiffs, Shih Tzus and Bulldogs tend to be more laid-back. It makes sense that people who want to see themselves as having an active lifestyle might be more inclined to choose an energetic dog rather than a laid-back one.

I got my first dog as an adult when I was about 24. I had seen a Rottweiler pup who was about 6–8 months old in a park a year prior and knew that was the kind of dog I wanted. I knew nothing about the breed other than they were cute and big. Those I had seen seemed well-behaved even though their reputation was undergoing a lot of bad press. I did a bit of research and found out they are intelligent, family-friendly, protective and easy to train.

My partner and I had just moved away from the city, into the suburbs, into a new house with a big yard. We had no kids, no other animals, and no serious time obligations outside of our 9–5 day jobs. I thought a Rottie would be a great fit, or at least, I had convinced myself that was true.

In articles about what breeds say about their owner’s personalities, owners of Rottweilers are thought to be strong, resilient, and tough on the outside with a heart of gold. Is that who I was or who I wanted to be?

It ends up, the answer is both. I have been fortunate enough to have two Rotties in my lifetime and the breed is a great match for me.

In more recent years, in an attempt to find a similar breed, but smaller due to changing life circumstance, I’ve not done as well. I can see this was part luck, part rescuing a mixed breed, and part me wanting something to be true that just isn’t.

I love pit bulls, I’d met some I adored, and they are smaller than Rotties. I’d read they were family-friendly, playful, and energetic. We’d just purchased a home on 2 acres, had adopted a more active lifestyle, and this seemed a good fit.

In reality, although I love this dog, the fit is not great. Though she has tried, my wife is not a dog person, so the dog is outside more than I would like. We raised our pup with two kittens, but her prey drive is very high and, despite our training efforts, she loves chasing them. Although our lifestyle was getting more active, serious hiking, biking or running with a dog was not something that fit in well with our life or interests. Also, much of our 2 acres was not usable land nor easily fenced. Much did not work out as I had hoped.

This is what made me wonder about how often we end up with breeds based on who we want to be rather than who we are. I wanted to be a healthy, active person who would ride a bike or jog with my dog. I thought getting the dog would help that become a reality, but in actuality, our short walks through the woods and time spent on the rowing machine with the dog laying nearby are more my speed. Our dog helps me be more active, but not quite in the ways I had envisioned.

I know I am not the only one whose doggie aspirations don’t match with reality. I see people with huge dogs who are living a traveling life in an RV, or who live in a tiny apartment in the city. In my local park, I often see people walking their dogs looking totally overwhelmed with a dog that is too hyper, too loud or too big for them to handle. Yes, these could be training issues, but sometimes, I believe it’s just a mismatch. The person wanted a Portuguese Water Dog like President Obama had because maybe deep down, they thought it would make them seem like more of a leader, or a big, tough dog because they wanted to feel stronger themselves.

These don’t have to be bad things. As Ahuvia discovered, acquiring things that advance the narrative we want for our life can be beneficial. They may help us become the person we want to be, meaning what dog lovers already know, our dogs can make us better people (They provide many other benefits too, as I wrote about here.) As I said, I didn’t turn into a jogger, but I do walk much more regularly because of our dog.

Interestingly, recent research seems to indicate that influence may work both ways. According to psychology researcher William Chopik, shared lifestyles can cause dog and human personalities to meld over time. So, what started as a mismatch could turn out to be a wonderful relationship as each adapts to the other.

Ideally, we select a dog — a new family member — based on a variety of factors including what matches best with our lifestyle at the time. If you are considering adopting a new dog, do a ton of research, talk realistically with your family about the fit (will the dog be allowed on the furniture, who does which chores, who bathes the dog, is the dog allowed in the car?), and maybe even try role-playing for a couple of weeks as you figure out feeding, walking and training schedules.

If you already have a dog that was selected for the person you wanted to be rather than who you are, recognizing that fact is the first step towards creating solutions. What were you hoping the dog would reflect about you? Were you hoping to increase your activity level, be seen as more fun-loving, more loyal? Chances are, it is still important to you. Together, you and your dog can still move you closer to your vision. You’ll both be happier for the efforts.

This article was first published on Medium. Image by Valeria Rodriguez. Follow me on Medium.